9/21/22 - We have maintained this piano for the past year and have been very impressed with it's quality and responsiveness. This piano has been lightly used and has a long life ahead of it.

The following is quoted from www.pianobuyer.com:

"Joseph Brodmann was a well-known piano maker in Vienna in the late 18th and early 19th centruries. Ignaz Bösendorfer apprenticed in Brodmann's workshop and eventually took it over, producing the first Bösendorfer pianos there. The modern-day Brodmann company was founded in 2004 by two former Bösendorfer executives. The Professional Edition (PE) pianos, made entirely in China, are designed in Vienna and use European components such as Strunz soundboards, Abel hammers, Röslau strings, and Langer-designed (Chinese) actions." 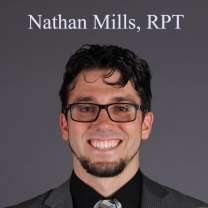 Buying a piano? We offer thorough inspections for any piano. Know the value of the piano and cost of necessary repairs before you buy.

You can reach us at: 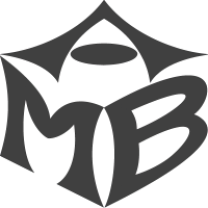